Growing up in the 1980s in Toronto meant that cannabis was generally around – but it was always a faux-pas, and more often than not, consuming it recreationally was not looked upon favourably by polite society and the justice system. Despite this stigma, however, it has always been positioned as an alternative treatment for various ailments.

The never-ending US “war on drugs” fueled the judgment-ridden fire, where myths and lies spread among communities to instill fear of its use, going as far as labeling it a “gateway drug,” where it became part of the vernacular despite actual scientific evidence to support the concept.

Cruel, eh? For so many years, cannabis advocates across North America have put their liberty and livelihoods on the line so we — yes, you and I — can finally walk into a retail store and buy what we want when we want it. Kinda like a 19+ chicken soup for the soul, retail edition.

Let’s take a look at some of those aforementioned myths and feel some type of way about them:

Cannabis can be killer: the short answer to this plaguing question is no, cannabis cannot kill you and there has never, ever been a single reported case of someone “overdosing” on it. Studies have actually found that a person would have to consume about 1,000 pounds per minute for 15 minutes in order to fatally overdose on cannabis. That’s 6,800kg in 15 minutes, which is actually impossible, even for career smokers like Willie Nelson and Snoop Dogg.

Cannabis is addictive: this is one of the most widespread misconceptions based on inaccurate facts. Most users are in full control of their consumption, know how much they want when they want it, and always get the results they expect. It’s not to say it isn’t possible, but due to its healing properties, a fine line is walked between addiction and medical dependence.

All forms of cannabis (medical or recreational) will get you high: this is also a firm “no.” There are lots of cannabinoids that go into the plant you buy, and it’s the THC component that offers the psychoactive intoxication most are looking for. CBD, which is popular for its pain- and anxiety-relief properties, won’t get you high.

And these are just three of them. What’s important to know is that as long as it’s enjoyed responsibly, there is absolutely nothing wrong with it. 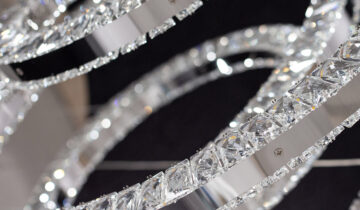 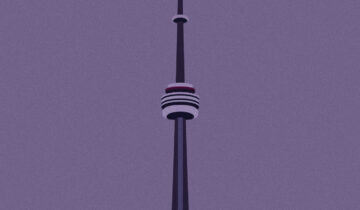 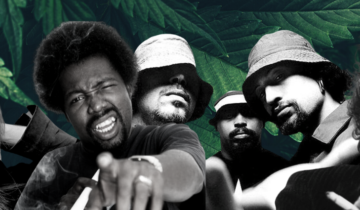 Sweet Leaf: A Brief History of Cannabis and Popular Music